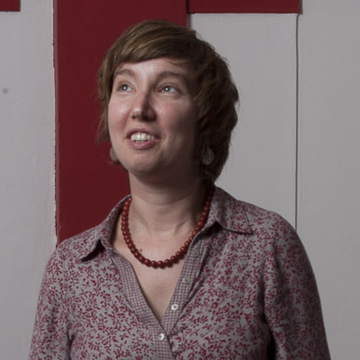 Matina Deligianni is the President of CCIVS since December 2012, and since 2008 the National Delegate of the French association Solidarités Jeunesses, a movement for non-formal education which values voluntary commitment, strong political will, and social solidarity as its core principles.

Her mission and course of actions are influenced by the organisation's ideal vision of a society in which progress is social, respect for human beings and the environment is a fundamental and shared value, and the freedom to choose, to dream, and to resist is innate and encouraged by all. Matina Deligianni holds a Master's degree in Political Philosophy and has a deep interest and knowledge in gender studies.

This talk is sponsored by Mrs. Lu. She wants to encourage people to chase their dream. 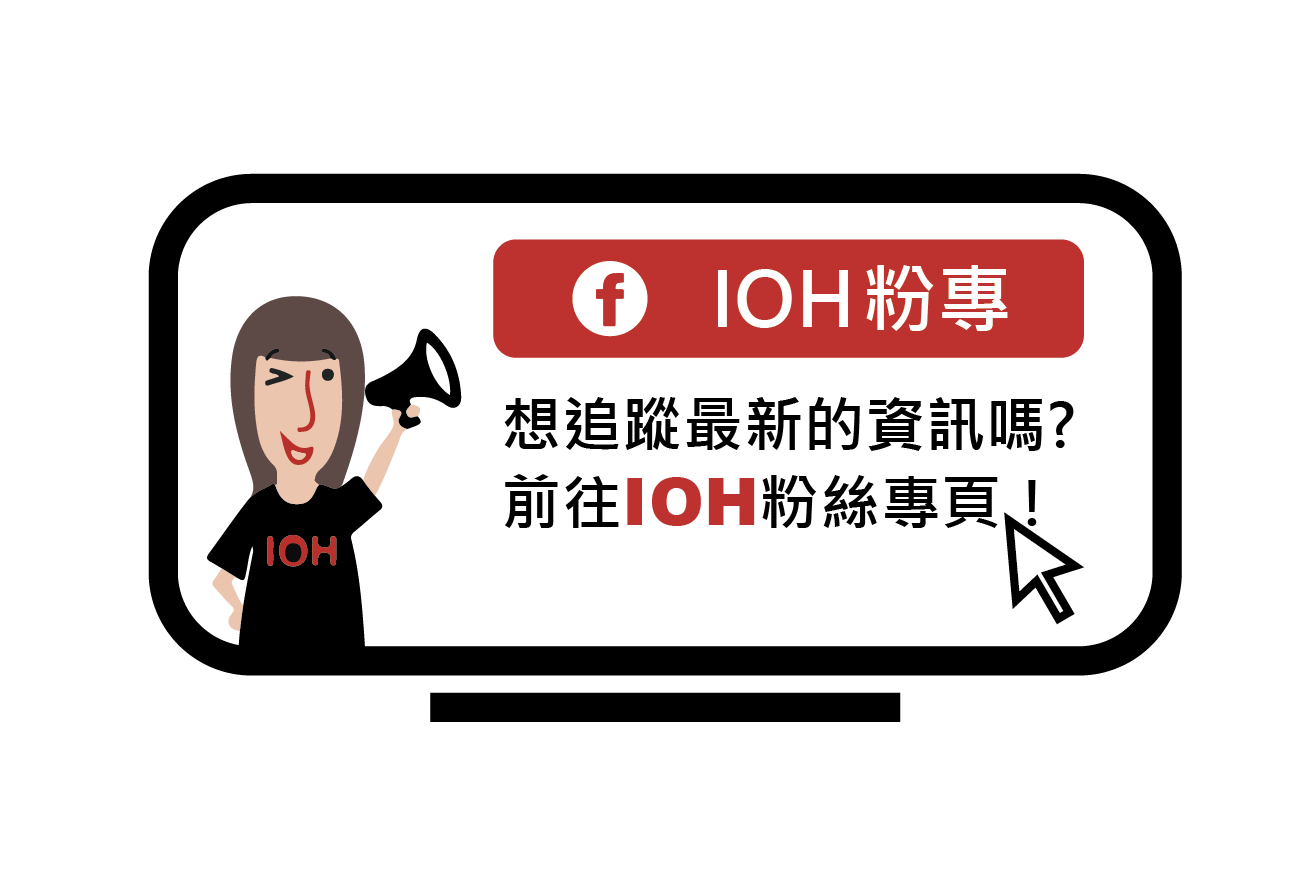 Matina Deligianni is the president of CCIVS (Coordinating Committee for International Voluntary Service). In the beginning of her talk, she gave a brief self-introduction about herself, including both her academic and professional career. She studied in France at age of twenty, and had her professional study experience in Greece as a journalist. Besides studying, she also worked in Greece for a few months. Through this foreign experience, she broadened her horizon and knew more about how other people think. She discovered her interest in philosophy and studied for master degree in the following six years. She completed her PhD in feminist philosophy and social justice. In the meantime, she found the professional sector of the international voluntary service and related NGOs. She worked as a volunteer for them for few hours every day. She later realized that this is what she wants to pursue as a lifelong career, which led her to study the management of NGO. She then received an important position as the manager at one of the important NGOs in France. She is now the president of CCIVS.

In this portion of the talk, Matina shared some more details about CCIVS. She divided this portion of the talk into four parts, including CCIVS’s Origins, Visions, Objectives, and Members and Structures. Before talking about CCIVS, Matina shared a quote from Kant: “Sapere Aude”, which means “Dare to think for yourself”. She believes the ability of thinking is invaluable and this is also what CCIVS is about. CCIVS allows people to think independently, work with other people and think what society reflects upon us. In the part of “Origins”, Matina mentioned that the history of CCIVS is quite long, so she would try to introduce the history by telling a short story. The origins of CCIVS can be dated back to the International Peace and Reconstruction Movements right after World War I. People from different countries decided to get together to work for a common goal – promoting value of peace to the war-ridden world. In 1948, the will of cooperation and need for common actions brought the creation of CCIVS under the supports of UNESCO (United Nations Educational, Scientific and Cultural Organization). In the part of “Members and Structures”, Matina concisely explained the organizational structure of CCIVS and how to become a member.

In the part of “Visions”, Matina defined that the main vision of the organization is to change the mind of people and to make them believe the better values of humanity through actions by sharing examples of projects in Ghana, Philippines, and Cameroon. In the part of “Objectives”, Matina talked about CCIVS’s missions, which incudes the promotion of the core values of voluntary service movement worldwide. To do so, about two-hundred people from different organizations got together to explain and analyze the question of “What was the most important thematic for the International Voluntary Service?” She then attempted to answer this question by listing out the goals of CCIVS’s five thematic areas – Peace and Human Rights, Environment and Sustainability, Poverty Reduction and Health Social Inclusion and Active Participation, Cultural Heritage and Diversity – with five respective projects in Palestine, Cambodia, Uganda, France and Indonesia.

Q1. Is there any restriction on being an international volunteer?

Q2. What is your recommendation for teenagers who want to be an international volunteer?

Q3. What should people prepare before attending the project?

Q5. What advise would you give to those international volunteers who want to make it to a full time work?

Q6. What is your opinion about ISIS? What might be the solutions of it?

Q7. When going to a country that you haven’t been before, how do you decide who to collaborate with and what kind of project to do?

Q8. Since volunteering work sometimes can only bring few changes, how to make the project more effective?

Q9. Is there any specific background or requirement for particular project?

Q10. Does CCIVS collaborate with any other organization?

Q11. When the cost of a volunteer outweighs his/ her benefit, would this project become a problem to the local?

Q12. Since short-term volunteering work would cause the local children adapt to a new person very often, how to solve this problem?